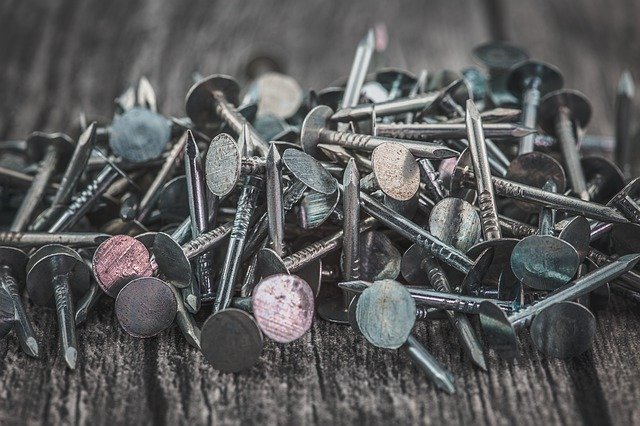 Like many solopreneur, my office is in my home. Which also means my housework is looming nearby as well as the neighbors. And this week I had the added advantage of roofers.

This unusual intrusion reminded me how quiet and removed my work-site is from the rest of the world. My writing dress code is whatever I happen to be wearing. At 830 in the morning, I may not be ready to receive and I am sure one morning the roofers thought Halloween had come a few months early.

Add to that the afternoon I was creating a radio spot and had to read it ENTHUSIASTICALLY to get the timing down. Then edit it and read it again a few more times. To myself. I am home alone. They can hear me.  I am repeating the same 60 second speech over and over as if my life depended on it.  Great.

As a writer, I am also a professional eavesdropper. Writers absorb everything around us so we can regurgitate it later hopefully for profit as prose. Our ears cannot resist the staccato exchange at the next table in a restaurant or the two chatty ladies in line at Target. Imagine my distraction to hear conversation that was not discernible to my ear. However, the cadence revealed that one of the crew was as jokester and kept everyone in a good mood.

I believe they are here for one more day. I’ve got it figured out now… I’ll be presentable by 8:30, record after 5 p.m., and do my two conference calls this afternoon sitting in my car with the a/c running.