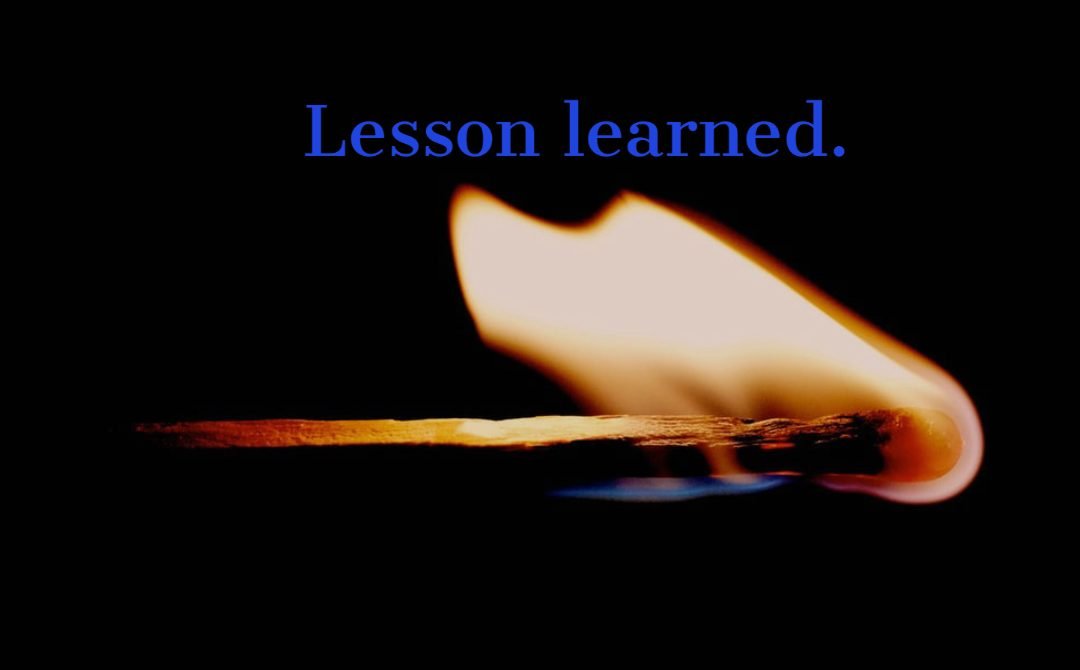 I’ve had three clients stiff me. As in not pay the bill they were presented.  I still hold hope for two of the three. It was my own fault and three different scenarios where I chose to ignore the warning signs. So this is a cautionary tale for those of you thinking that people just don’t do that kind of thing. They do. And they will do it without malice, with smiles and complete conviction that they are right.

The first person was launching a business and needed her website designed, built, and the copy created for it and for blogs. I was asked to participate by the graphic designer; she didn’t get her bill fully paid either. We did great work. The client was effusive and she slipped us partial payments and told us stories about how her business was going to sky rocket. Then she left town. Actually the state and opened another business. I have emails and texts from her saying that she will pay me. The check must be in the mail.

The second person is well-known in our community and beyond. He exclaimed that he would pay triple once his proverbial ship came in, but right now his budget was limited. The web designer and I agreed to take on his project with a limited budget and restricted the time we invested. We provided him with a website and an income stream. He loves what we established for him but, feels that we misunderstood him. What he thinks we agreed to was a triple fee when he hits the big time. We have agreements that say otherwise. He reluctantly has made a token payment and says he will pay the rest. According to my accounting system the bill is nearly 400 days overdue.

The third scenario was working for a community business organization. They had some money but not the time to create the project they needed.  I was also a volunteer with the group in another capacity. I created and delivered the content understanding that there were some funds, the question was quantity.  They were pleased with the content and had the opportunity to review it as it was produced. Upon completion, I submitted my invoice. All I heard was crickets. I followed up and was asked to resubmit and clarify the bill. It seems that because of that unrelated volunteer position with the group, when it came time to pony up for the hours I had invested the signing authority determined that a token amount as a thank you was MORE than enough.

So here is what I learned. LISTEN!  When a client or prospect tells you they have money issues don’t make it your issue. Be direct, ask for a firm number, get it in writing, and if you get that uggy feeling in the pit of your stomach WALK AWAY.

You get to determine who you should work with. You want to work with people who respect you and who understand that the work you do has value. Be wise.