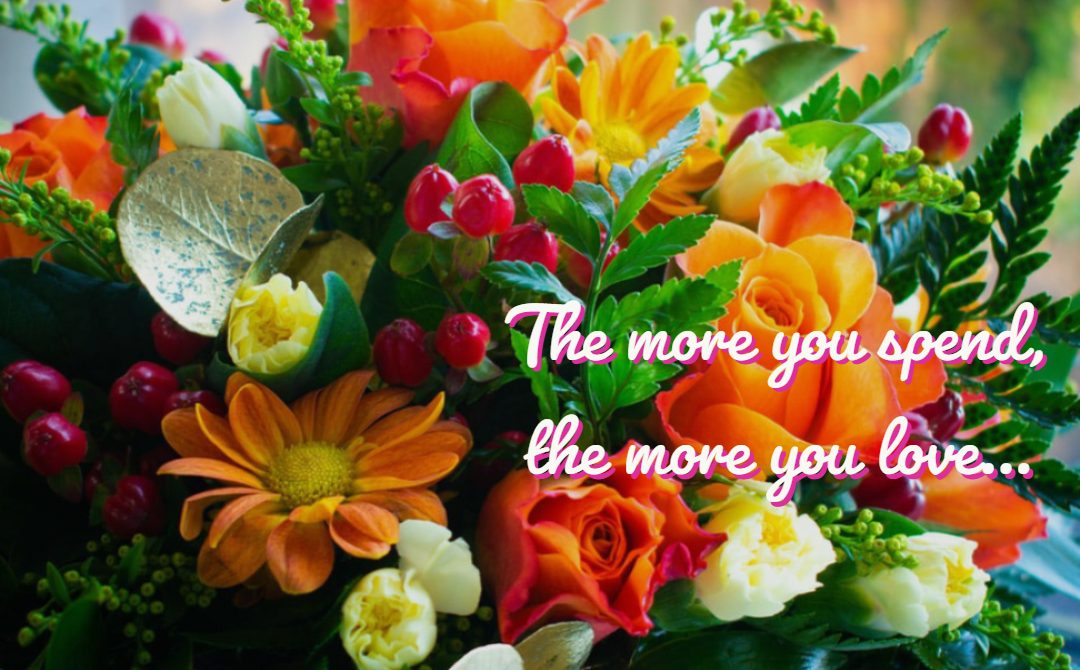 Today is Mother’s Day. In the US it is a Hallmark Holiday. In the television commercials sparkling children are delivering sweet or sappy cards to their moms and grandmothers either on their own or with the help of their wise fathers… I’m not even going to say that could be an oxymoron. The Hallmark version of the holiday with breakfast in bed (they never show Mom cleaning up the kitchen or stripping the bed to get the maple syrup off the comforter), diamond jewelry (Really? Diamonds? How about you clean the bathroom instead?), and perfect bouquets (the more you spend, the more you love) is not at all what Ann Jarvis was thinking in 1858 or Julia Ward Howe had in mind in the 1870’s.

Ann Jarvis founded Mothers Work Day in 1858, to help other mothers in her Appalachian community to improve the health of their families through better sanitation and food preparation techniques. She also worked to repair the rift between Confederate and Union families after the war through small group meetings.

Julia Ward Howe, of Boston, who had penned the words for the “Battle Hymn of the Republic”, was anguished by the carnage of the Civil War and the Franco-Prussian War. In 1870 she wrote the Mother’s Day Proclamation to inspire women to work for peace. As a feminist, Howe felt that women could and should promote social change.

With the best of intentions, Jarvis’ daughter, Anna started the carnation craze which led by accident to the commercialism rather than the activism of the holiday as we know it today. Anna wanted to have an official Mother’s Day Celebration in 1908 and got retailer John Wanamaker as a sponsor. Jarvis came up with the brilliant idea of people wearing carnations on Mother’s Day to honor their moms, white if she had died or red if mom was still living, And she encouraged sending a note or small gift of gratitude.

Wanamaker’s Philadelphia department store cleaned up, the florists’ business bloomed, and Jarvis spent a good portion of her life after Mother’s Day was named an official holiday in 1913, trying to get it back to its social roots. Anna Jarvis died unmarried, childless, and destitute from her fight, but word is that the florists’ trade association paid for her nursing home. After all she was the mother of their success.

So this Mother’s Day, if you’re a mom, I don’t begrudge you the anticipation of some sort of recognition. But as a mom, I would like to think that we could use our super powers to bring about peace and social justice.

How about next year we all get together and tell the world, “Enough of your foolishness!”? And if anyone asks why the answer will simply be: “Because I said so.”